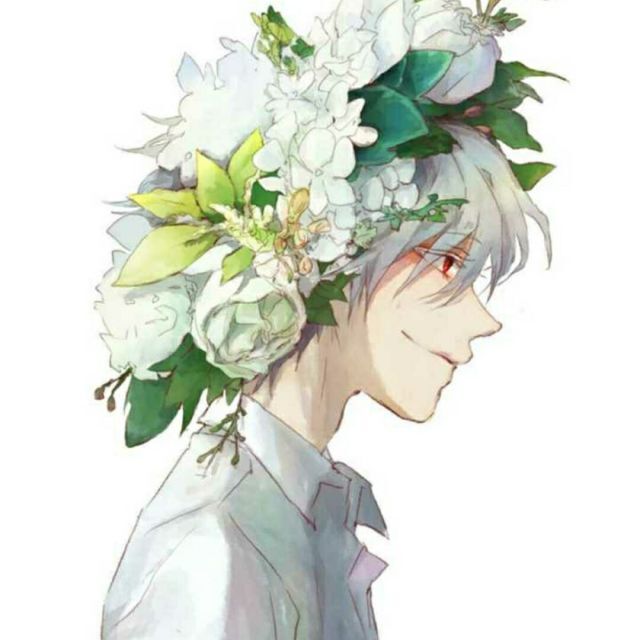 According to the Gauss Theory of geomagnetism, we can use the spherical harmonic analysis to describe the earth’s main magnetic field. Suppose the magnetic potential of the geomagnetic field obeys Laplace’s equation at the surface of the Earth as well as outside of the Earth, the model can be written as:

The only uncertainty in the formula is $g_n^m$ and $h_n^m$, which called Gauss Coefficient, and when we have the model and the data, we can get the parameters value by inversion methods. The problem becomes solving the following system of linear algebraic equations (the observations are taken at a spherical surface of the Earth’s mean radius, $r=a$ ):

The data in $\mathbf{d}$ are download from INTERMAGNET, the website is https://www.intermagnet.org/data-donnee/download-eng.php. I selected the definitive minute data on 2020-03-05 (Table 1), all available observation stations are included, Figure 1 is a map showing the observatories I used. the 24-hour data of each station are averaged to obtain the observed values of the day, after eliminating the outliers. I wrote a MATLAB script to implement the above process, and built a model up to spherical harmonic degree 4. 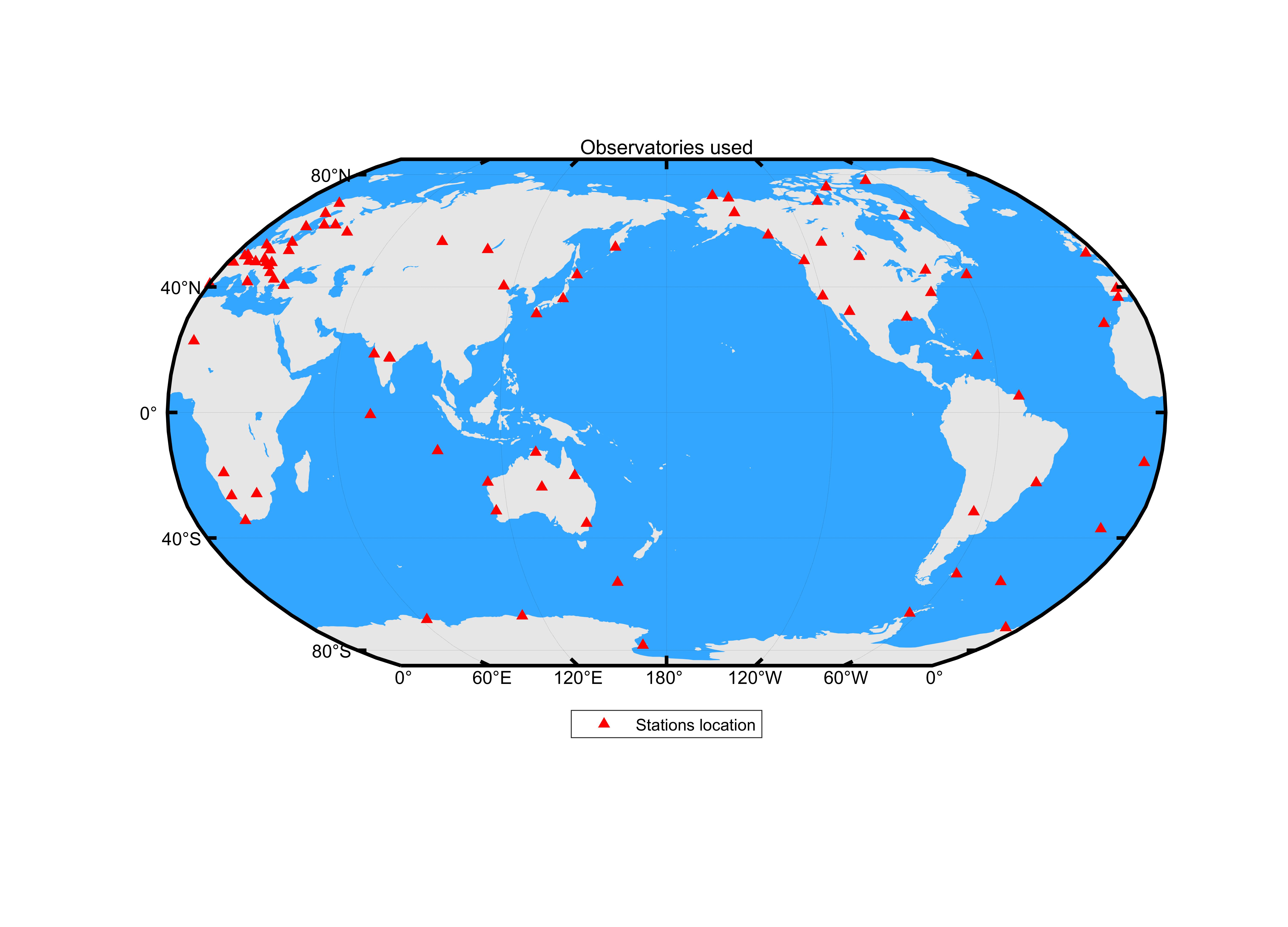 The 24 Gaussian coefficients I have calculated are in Table 2

In order to evaluate the fitting effect of the model on the data, the prediction data on the original observation point were obtained by using $\mathbf{E} = \mathbf{A}\mathbf{m}$, and the error between the observation value and the prediction value was calculated, as shown in Figure 2, 3: 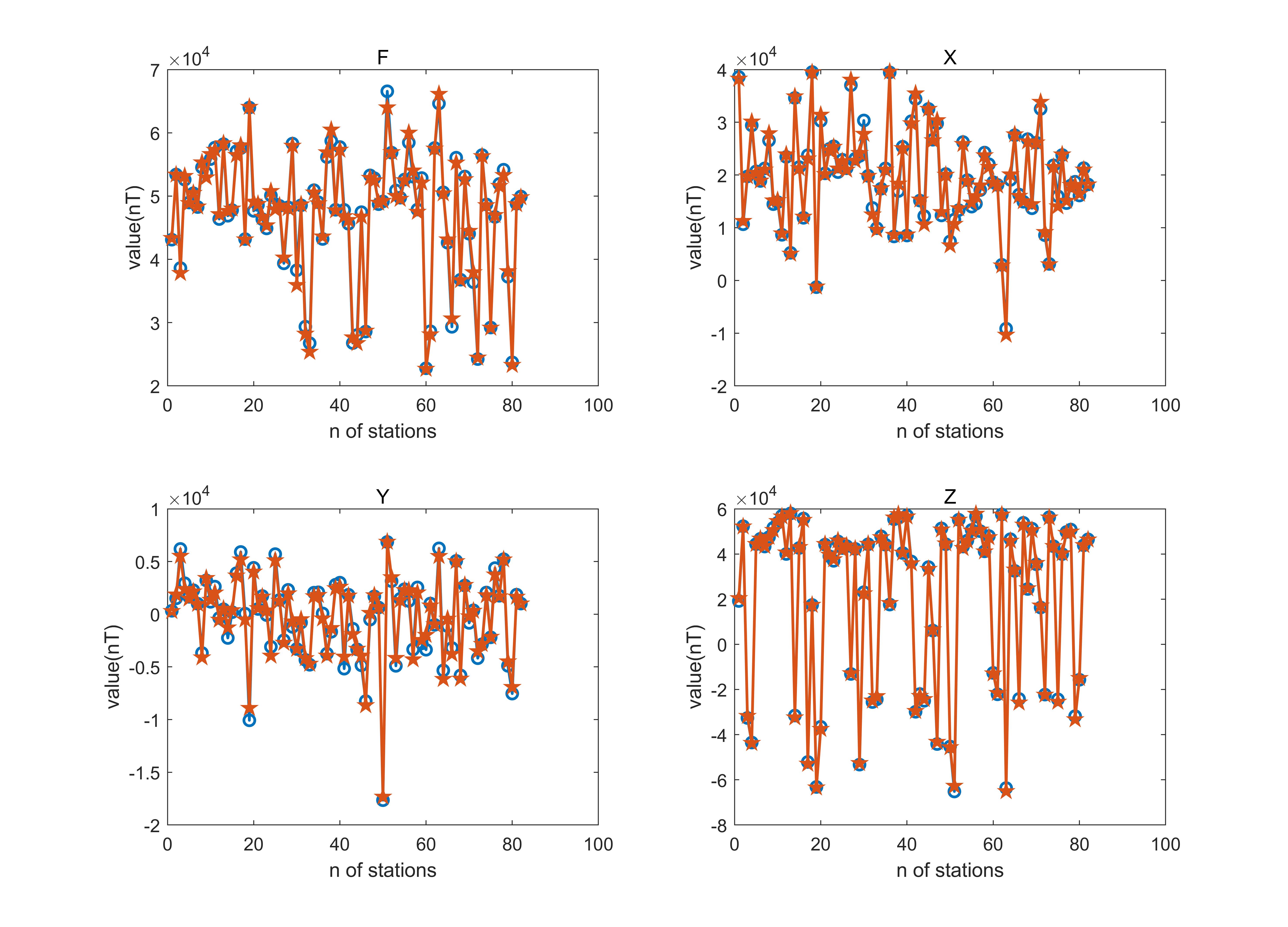 Fig 3. Maps of errors at each observational stations

The inverse Gauss coefficient can be used to calculate the global magnetic field distribution, which has been shown in Figure 4-11 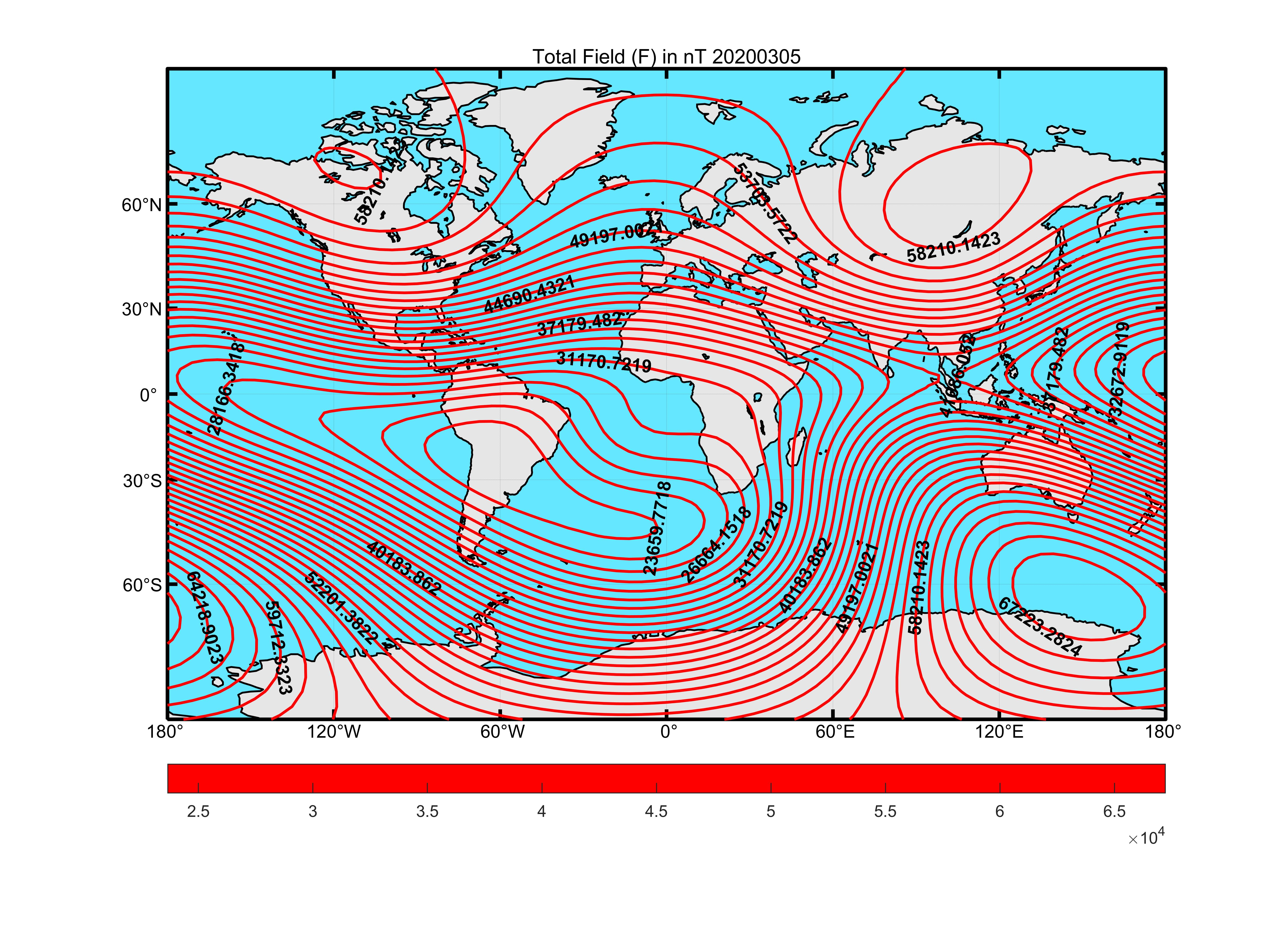 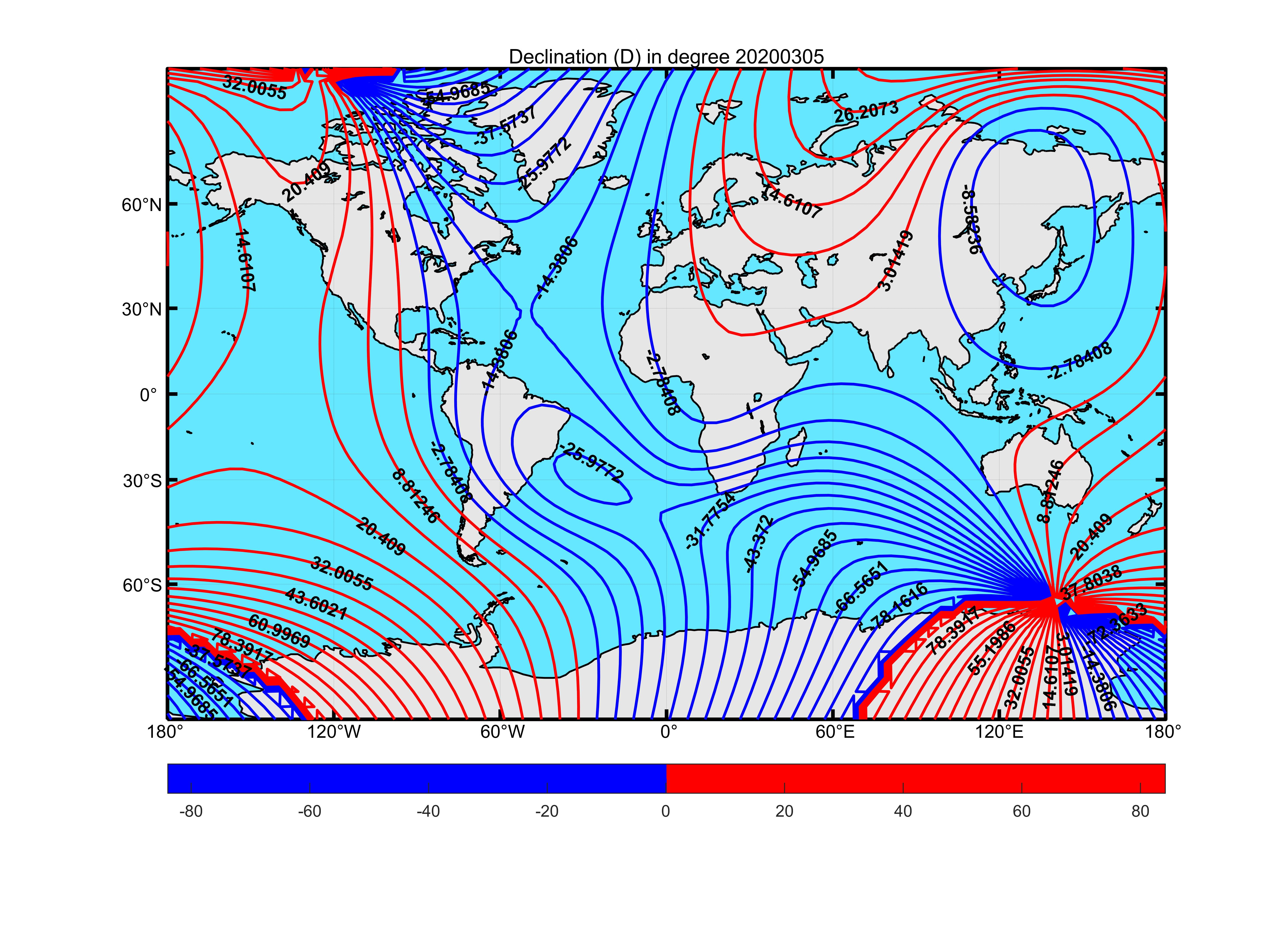 Fig 6. Contour-maps of the Declination D 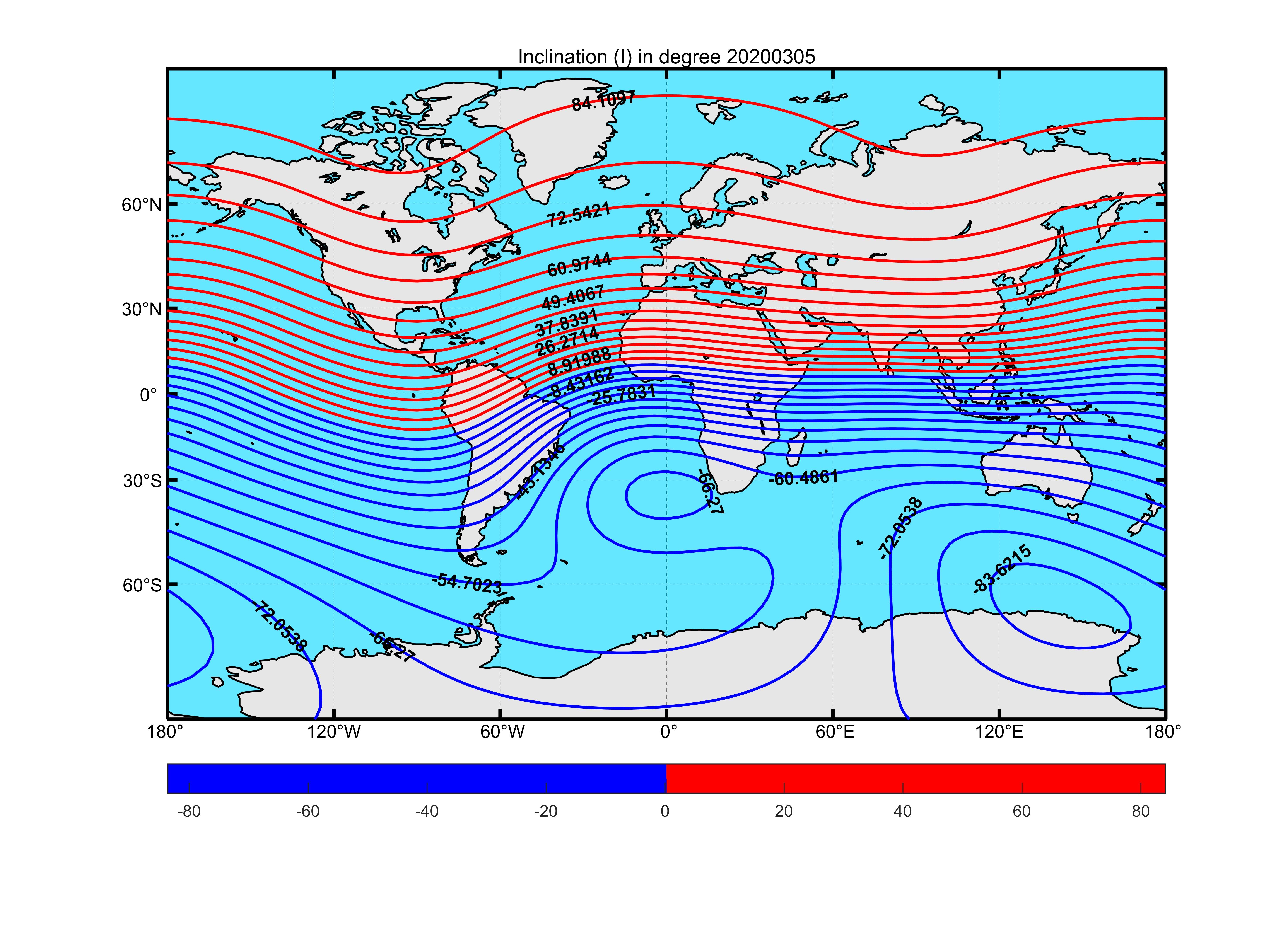 Fig 7. Contour-maps of the Inclination I 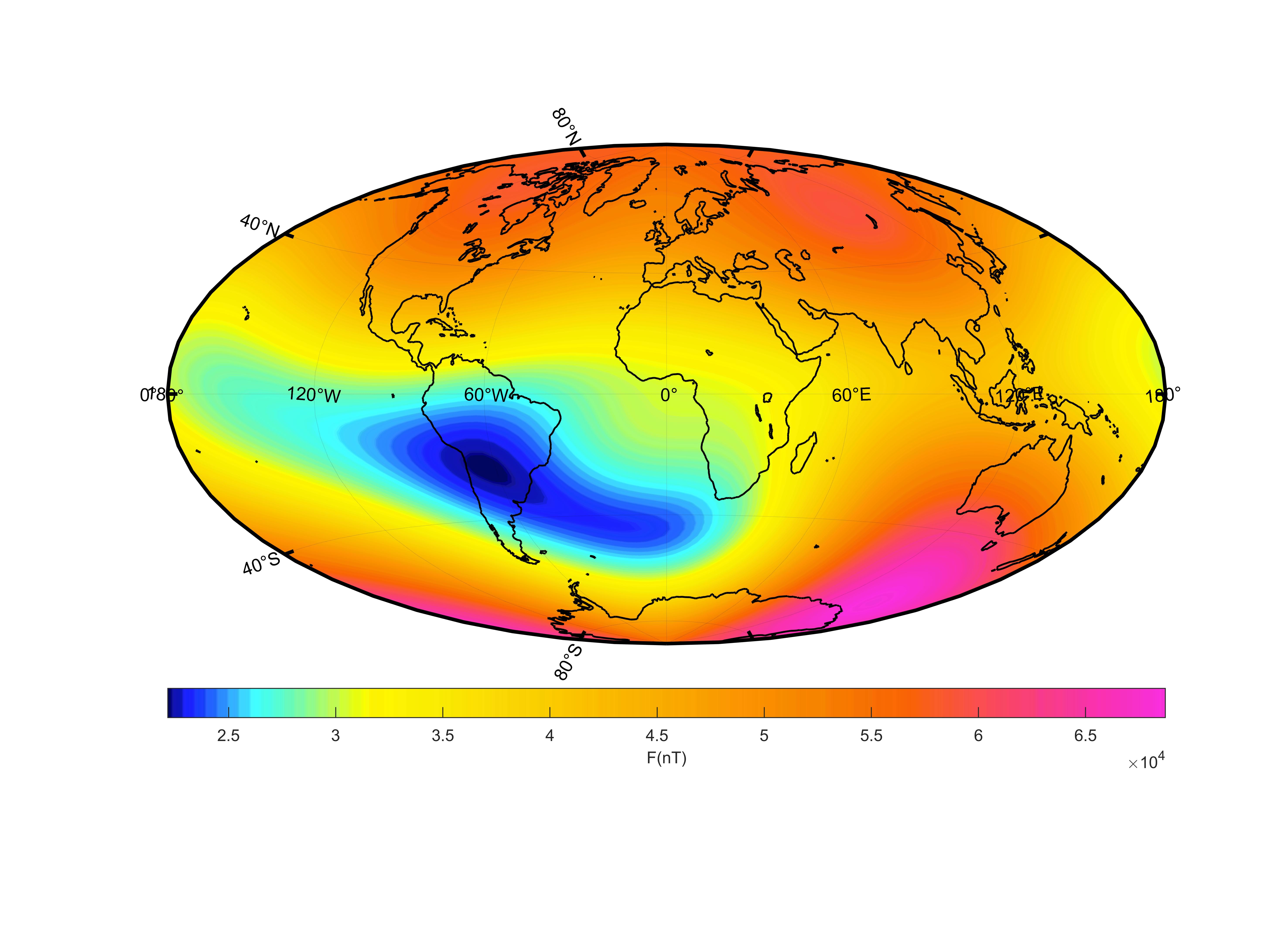 Fig 10. Contourf-maps of the Declination D 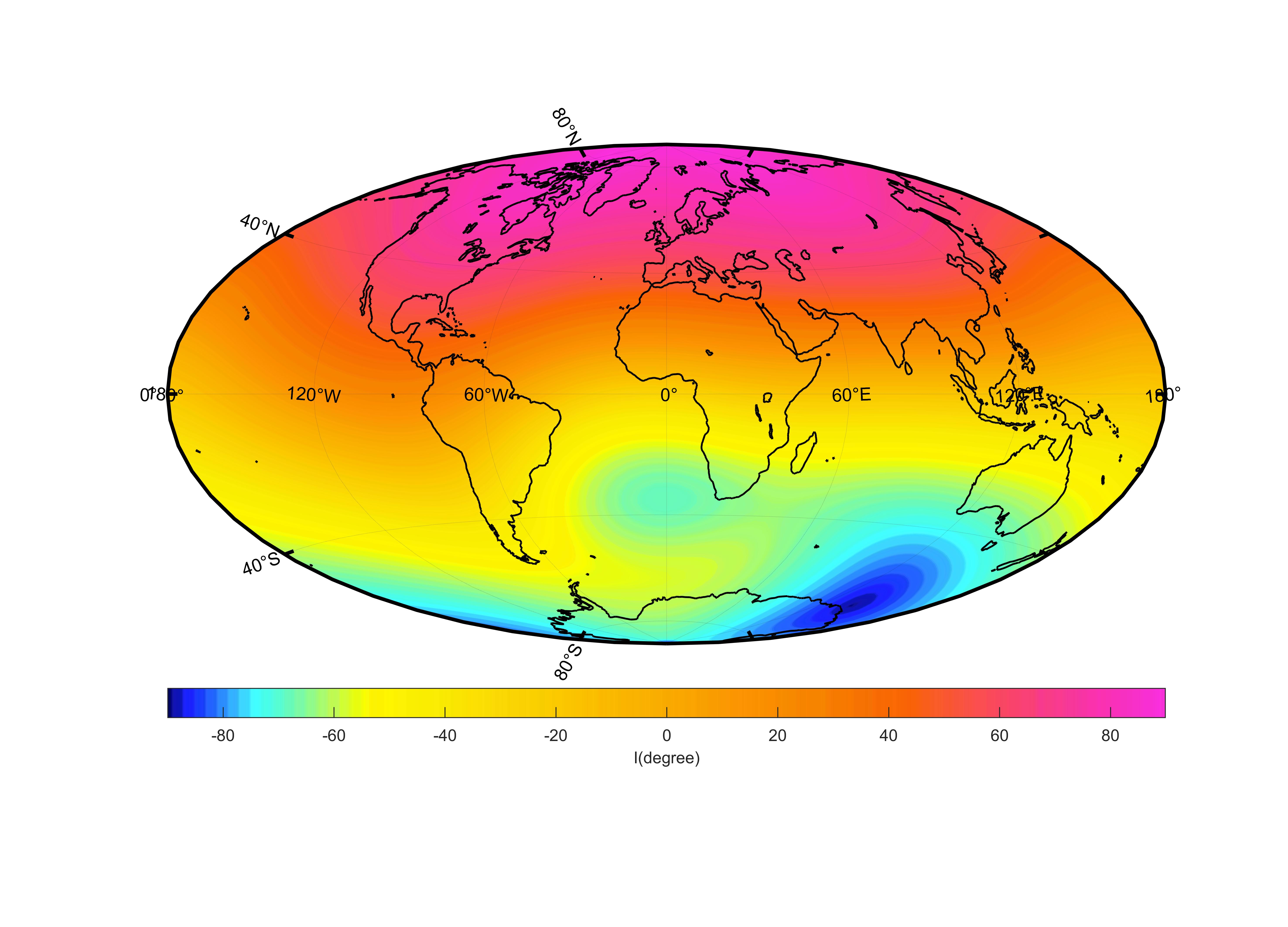 Fig 11. Contourf-maps of the Inclination I

Compute the spectrum in SH degree by:

and compare them with the results of IGRF-13 (Figure 12) shown that the inversed Gauss coefficients are in good agreement with IGRF-13 model. The characteristics of the main earth’s magnetic field are almost the same, except for a small deviation when the degree is high.

Fig 12. A plot comparing the spectra of my model with that of IGRF-13

Through the inversion of the observed data, I got 24 Gauss coefficients, and used them to establish the global magnetic field model, draw the magnetic field distribution on the surface of earth. Compared with the IGRF-13 model, it has good consistency, but there are still subtle differences. The reason is that when we sift through the data, the distribution of observation stations is not well-distributed enough, and we can not achieve uniform distribution on a global scale. Therefore, the inversed model is greatly affected by the local data, even if we increase the degree of the spherical harmonic coefficient will not help, there will be even greater difference. If our model is to be more accurate, it will need to include satellite data that can orbit the Earth around, which will also take into account the effects of external fields on the geomagnetic field, making the model more accurate.

The code can be attained at my github repository

[5] An Homage to Gauss and His Model of the Earth’s Magnetic Field[J]. CMS Notes, .